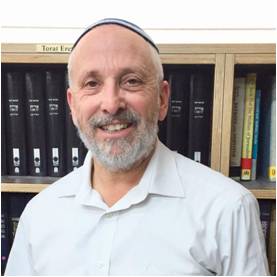 Rabbi Menachem Listman studied in the Hebrew Institute of Long Island and then graduated with a B.A. in Political Science and Economics from Queens College.

HaRav was the business manager of the “HaOr” Collegiate Newspaper. Afterwards HaRav came to Eretz Yisrael and volunteered on a Kibbutz while studying Hebrew for 6 months.

HaRav was so inspired by his stay in Eretz Yisrael that now he has been living in Israel for 42 years. During that time HaRav spent two years learning at Machon Meir and 5 years at Yeshivat Beit El. HaRav received his teaching accreditation from Yeshivat Beit El.

Rabbi Menachem Listman and his wife Tova are happily married with nine children, of whom 5 are already married ב”ה.

After living in Beit El for more than 20 years, Rabbi Menachem Listman and his family decided to join a hilltop settlement east of Beit El called Givat Asaf. They have been making Givat Asaf their home now for the last 15 years.

Rabbi Menachem Listman has been teaching for close to 35 years and for more than 15 years has been the Director of the English Speakers Department of Machon Meir. 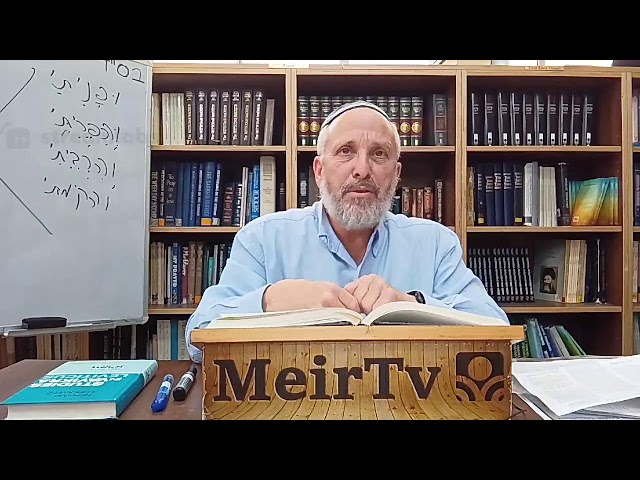 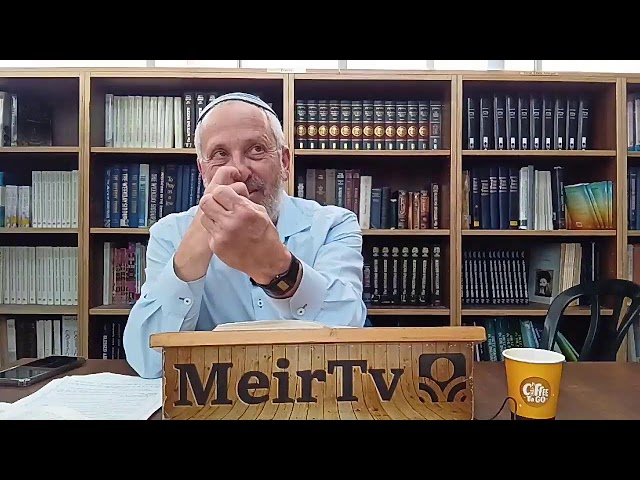 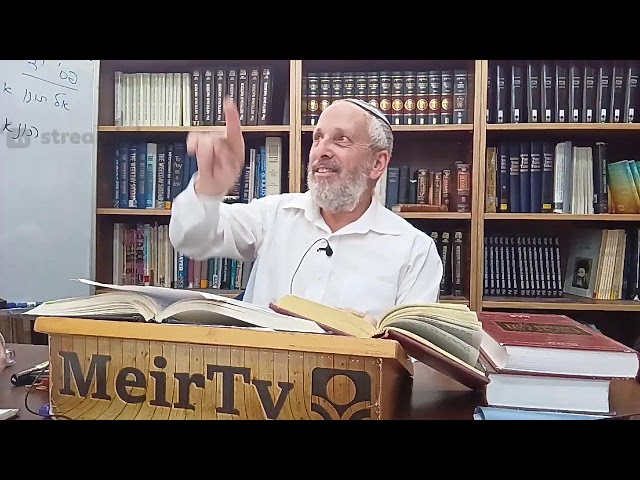 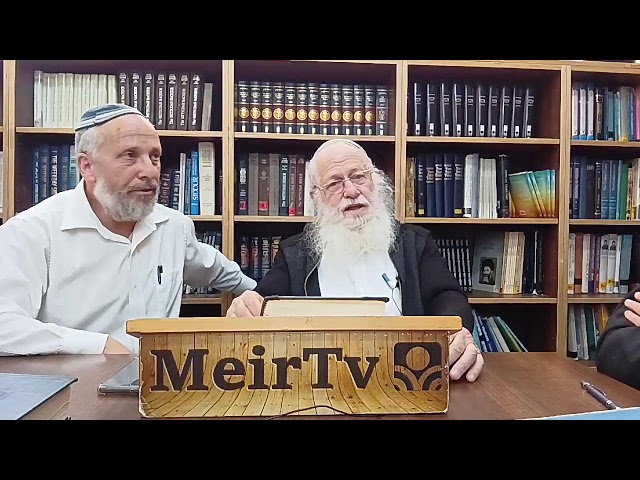 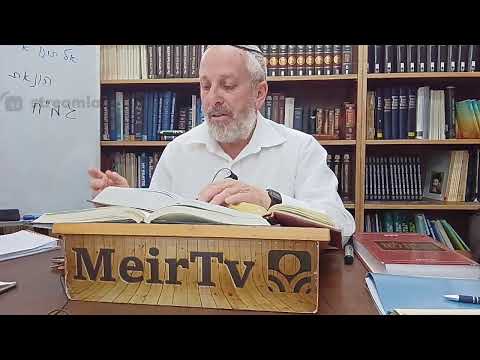 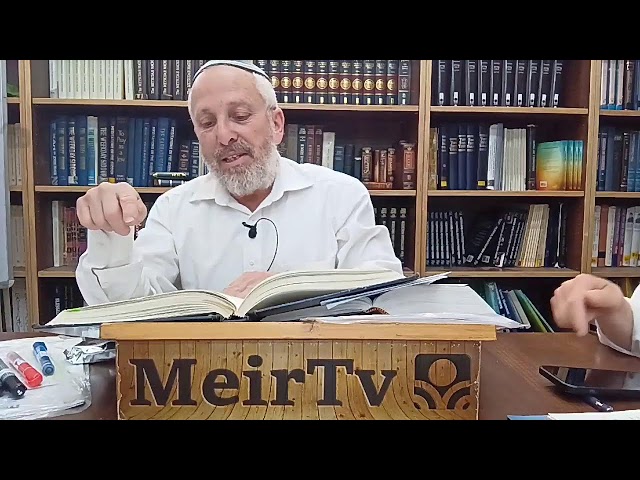 Posts - Shiurim from Rabbi Menachem Listman
Sorry, No shiurim were found for this Rabbi