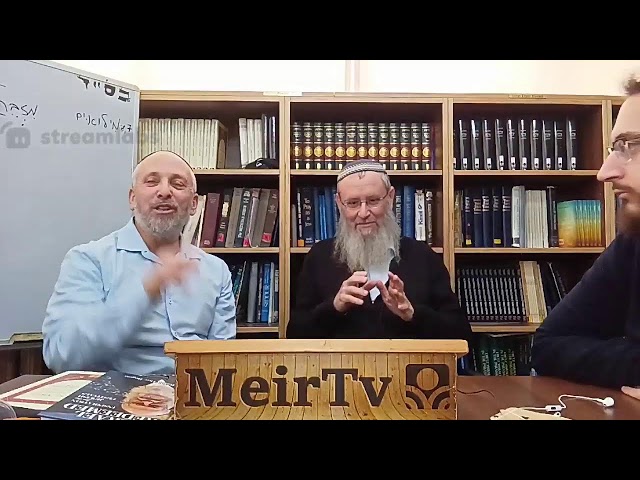 Torah and Faith - Rabbi Meir Tauber & Rabbi Menachem Listman
שדכגש
When is it Good to have Fear? / A Lesson from Bar Kamtza Story 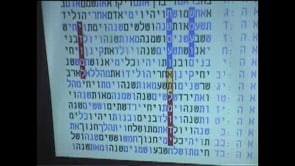 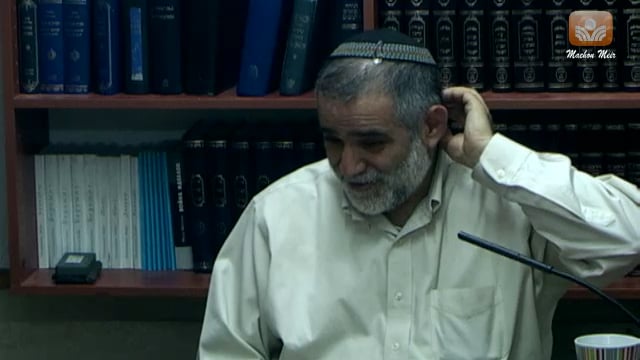 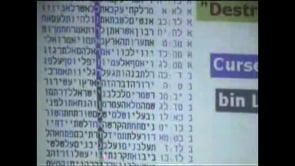 Before the Jewish people left Egypt, God had a request:

“Please speak to the people, and let each man request from his neighbor gold and silver articles. Let every woman make the same request of her neighbors.” (Exod. 11:2)

The language in the verse is surprisingly gentle. God usually commands the Israelites. Why the solicitous request, “Please speak“?

The Sages noted the unusual wording. According to Rabbi Yanai, God was asking the Jewish people for a favor: Please request gold and silver from your Egyptian neighbors, so that Abraham will not be able to claim that I failed to keep My promise to him that his children will leave Egypt with great wealth (Berachot 9a-b).

But if God wanted the Israelites to leave Egypt with riches, surely He could have arranged it without any effort on their part. Why did God want them to borrow from the Egyptians in order to fulfill His promise to Abraham?

In addition, requesting handouts from their Egyptians neighbors was uncomfortable and even embarrassing. Why put the Jewish people through this ordeal?

I. L. Peretz tells the story of Bontsha the Silent, a simple Jew who accepted all of life’s humiliations – and he suffered far more than his fair share – with quiet resignation. His life and death went unnoticed in this world. But in Paradise, the arrival of Bontsha the Silent was a major event. Trumpets blew, important angels rushed to greet him, and he was crowned with a golden crown.

Bontsha reacted to all this commotion exactly as he would in this world: with silence. His silence was due to his great trepidation. He was certain that a terrible mistake had been made. However, when Bontsha’s trial began, and the defending angel related the long tale of misfortune and mistreatment that had been Bontsha’s daily lot, he slowly began to take heart. It is me they are taking about!

“Despite everything,” the defending angel concluded, “Bontsha never complained. He never protested, not against his fellow man, and not against God.”

In an unusual move, the prosecuting angel conceded the case. “Just as Bontsha has always been silent, so, too, I will be silent.”

The heavenly Judge turned to Bontsha. “Your reward is not just one little portion of Paradise, but everything! Whatever you want!”

All turned to Bontsha, eager to hear what great reward he would request.

Hesitantly, Bontsha finally spoke. “What I would like, Your Honor,” he stammered, “is to be served every morning a warm roll with fresh butter.”

A shocked silence descended on the courtroom. The angels bent their heads in shame, and the prosecutor laughed a bitter laugh.

Emancipation of the Spirit

Slavery is not just a legal status; it is also a state of mind. It is not enough to emancipate the slaves. They must be trained for independence, for courage and greatness. A lifetime of oppression can create a poverty of spirit, where the greatest good imaginable is a warm roll with fresh butter. The Torah relates that the enslaved Israelites were incapable of accepting Moses’ message of hope due to “smallness of spirit” (Exod. 6:9). Even in the desert, the former slaves would remember Egypt nostalgically, fondly recalling “sitting by the pot of meat” as they ate fish, onions, and melons (Exod. 16:3; Num. 11:5).

Asking the Hebrew slaves to borrow gold, silver, and fine clothes from their neighbors was an educational exercise. God wanted to raise their ambitions above fish and onions, to help them acquire a love for beauty and aesthetic living. Of course, gold is not the true goal. Therefore, the Israelites were only entreated, not commanded to borrow these items. Only for spiritual goals and mitzvot does God command us.

It was not easy for the Hebrew slaves to borrow from their former masters. The Midrash tells us they would have happily foregone the Egyptian gold and leave Egypt right away. But they would require courage and greatness of spirit for the difficult journey ahead. Maimonides noted in the Guide for the Perplexed that those forty years of hardship in the wilderness instilled in the former slaves the traits of independence and courage that a free people must possess.

God desires humility – but the true humility of Abraham and Moses, great men willing to argue against Him – not the passive meekness of a Bontsha.

See also: Memories of the Soul