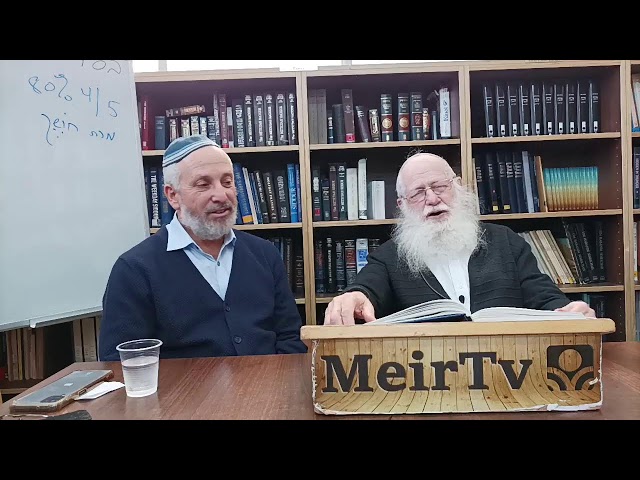 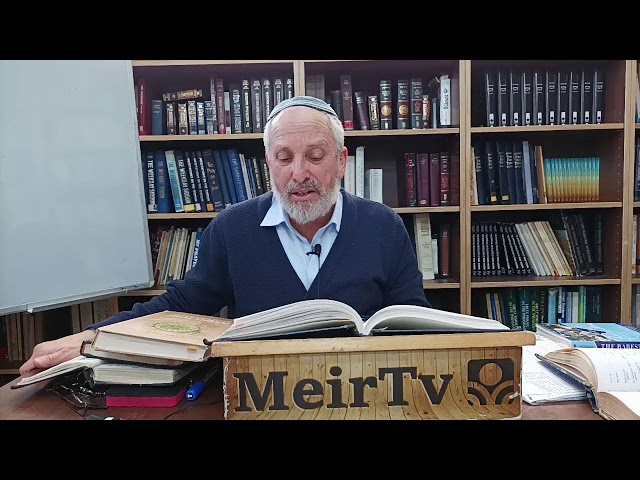 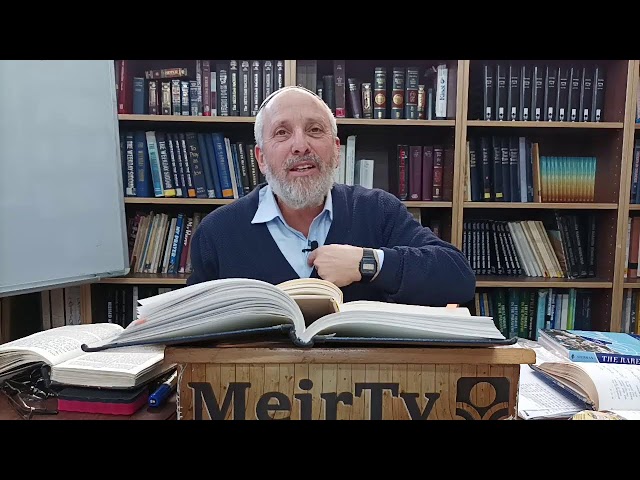 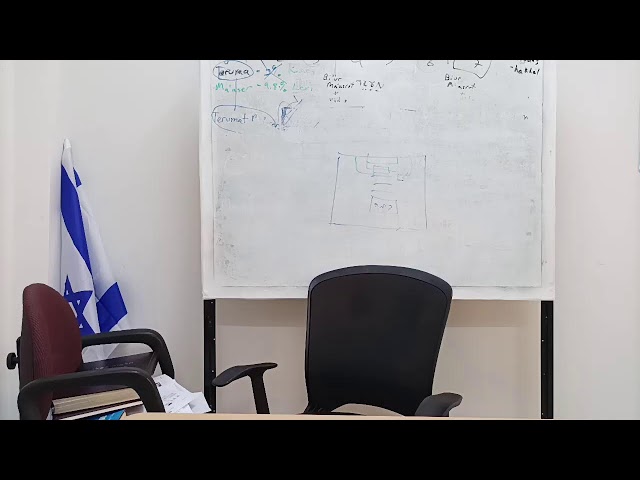 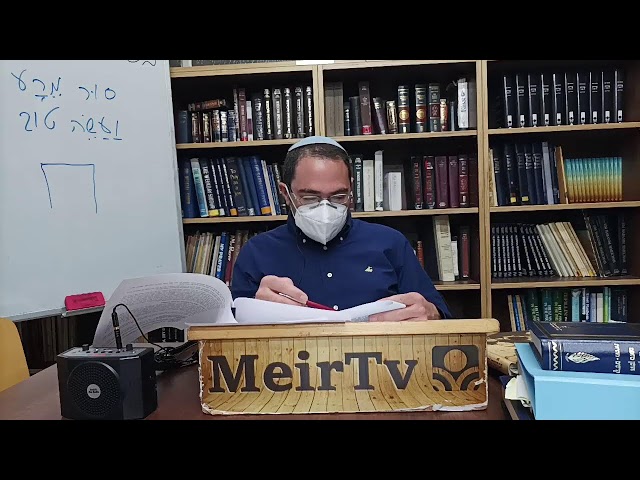 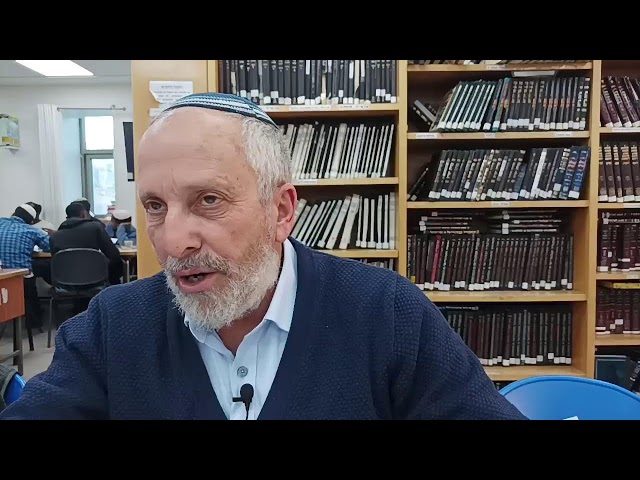 “Do Not Argue on the Way”

Yosef Hatzadik sends his brothers from Egypt back to their father Ya’akov, saying to them, “do not argue on the way”.

Rashi explains that he was worried that they might quarrel over his sale on the way, each of them accusing the other, one saying that the other was the instigator of his sale, and the other retaliating by saying that the first spoke lashon hara of Yosef, causing them all to hate him and such like.

As of now, Am Yisrael too is on a long journey of thousands of years and we have not yet reached a state of peace and tranquility. Yosef’s request of his brothers, “Do not argue with one another and do not accuse one another”, must light our way, especially at the moment, when we are fighting for our hold on our land, we must find a way to unite, all of us together in opposition of those who wish to remove us from our land.

The way to unity passes through the roots, just as a tree in which the roots – and the trunk which draws its life-source from it – unite and join all the branches, so too in our nation, the roots are that which unite us. The forefathers are our ancestors, the grand Jewish history belongs to us all, our Father in Heaven is everyone’s Father, and He loves all of us, as we say in the blessings of Shema, “the one who chooses His nation of Israel with love”.

And through the connection to our Jewish roots, we will grow and flourish and bear fruit, overcoming all difficulties from within and without, meriting redemption speedily and in our days.

In anticipation of redemption, Shabbat Shalom!