Rabbi Aharon Rothman learned in Yeshiva Shor Yoshuv in Far Rockaway, New York as a bachur and young avrech, then in Eretz Yisrael, in Mir Yeshiva, then in the Sanz/Klosenberg Kollel in Sefat for four years.

At that point we returned to Far Rockaway where I began teaching in Yeshiva Shor Yoshuv. HaRav taught Gemara and Hashkafa at beginning and intermediate levels there for eighteen years, then HaRav and his family returned to Eretz Yisrael, joining some of our children who were already there and bringing the rest with us. HaRav was at the head of a kolel for a while, then ran a small yeshiva program in Givat Shaul and then in Rechavia.

After that they moved to Mitzpeh Yericho. Rabbi Aharon Rothman worked for a number of years at that point as a business researcher and writer for a consulting company in America, but was longing to get back into teaching. HaRav began substituting frequently in Machon Meir. After a while the substituting became the full teaching position which I am continuing on until today, to his great good fortune. Almost a year ago they moved to Kiryat Moshe, to be back in Yersuashalayim and near the yeshiva. 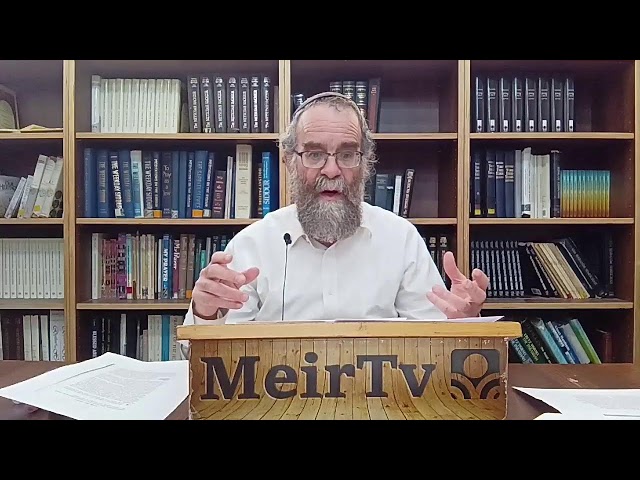 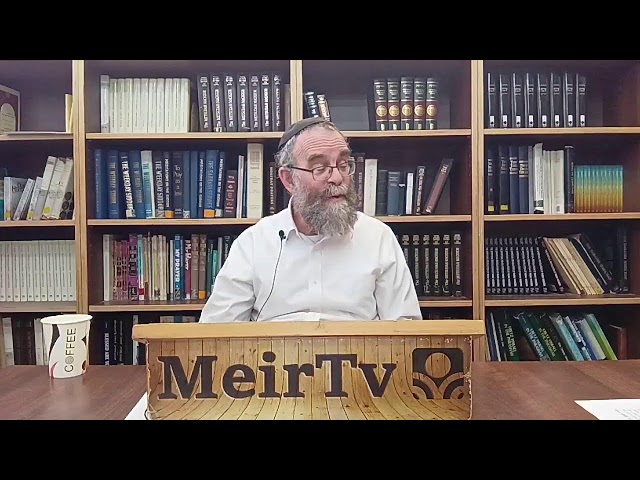 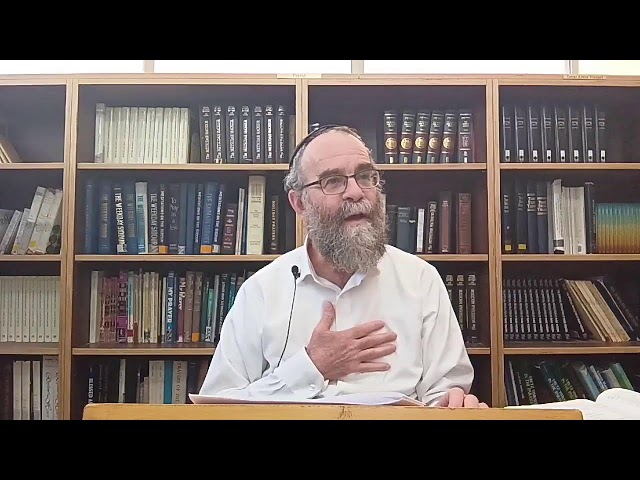 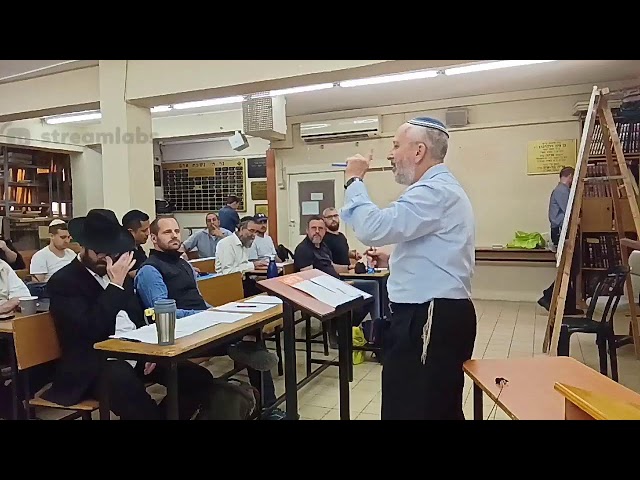 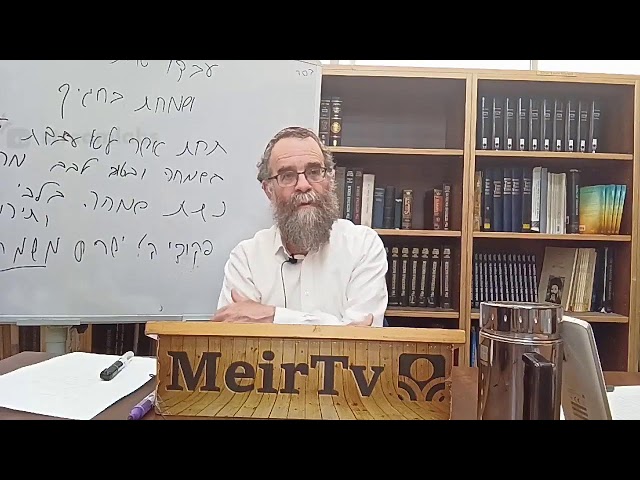 Posts - Shiurim from Rabbi Aharon Rothman
Sorry, No shiurim were found for this Rabbi