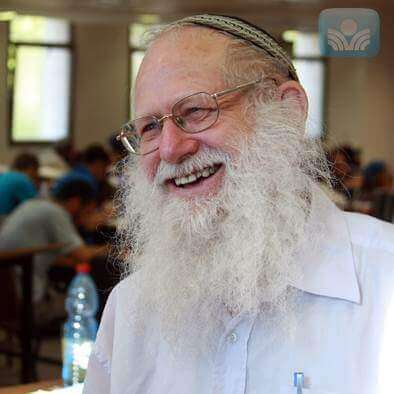 Rabbi Dov Begon, student of Rabbi Tzvi Yehuda Kook zt”l and founder of the flagship religious Zionist kiruv yeshiva Machon Meir, addresses the unique challenges and opportunities in the historic return of the Jewish people to the land of Israel. Israel’s new festivals like Jerusalem Day, Israel’s Independence Day (Yom Ha-atzma’ut) and Memorial Day for the fallen soldiers of Israel are marked, as well as the yahrzeits of the Rabbis Kook – all illuminated by their perspective on Israel’s redemption in this age.

Rabbi Dov Begon was educated in the secular kibbutz movement yet was drawn to explore his Jewish heritage. His journey led him to Merkaz HaRav Kook Yeshiva in Jerusalem where he studied for ten years, becoming one of the foremost students of Rabbi Tzvi Yehuda Kook. During the Six-Day War HaRav served as a commander in the Israeli Defense Forces and participated in the
liberation of Jerusalem. HaRav forged a new path in the field of kiruv and teshuva, helping Jews of all backgrounds reconnect with their heritage, uniquely based in the Religious Zionist community in Israel.

Shortly after the Yom Kippur War, HaRav founded Machon Meir to assist other Israelis in their first steps toward teshuva, and began spreading Torah in the inclusive and passionate spirit of his teachers in all of Israeli society and to students from abroad. In 5774 (2014) Rabbi Begon was honored with the Jerusalem Worthy Citizen (Yakir Yerushalayim) Award. 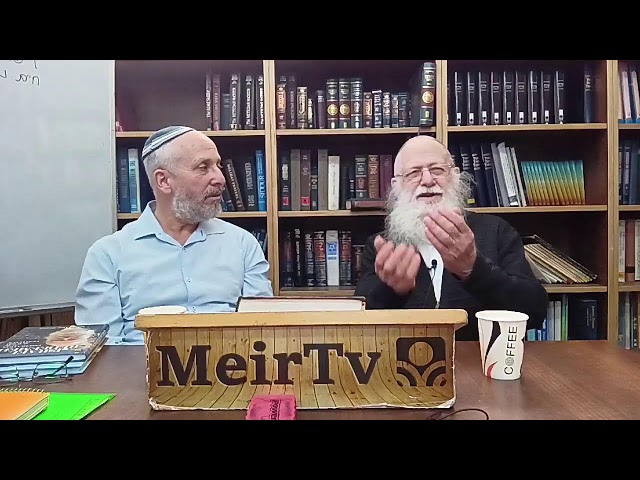 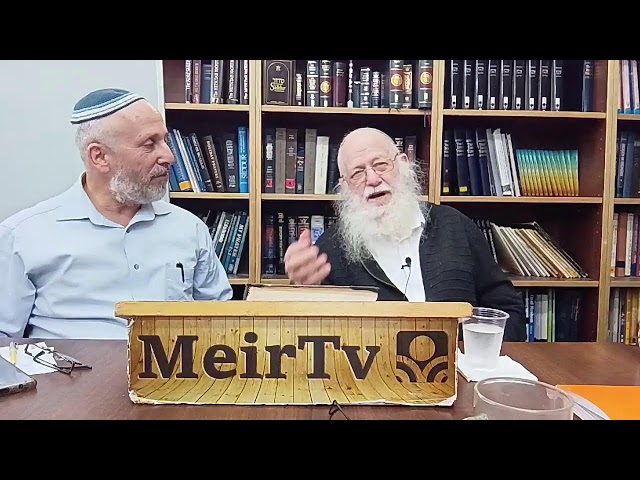 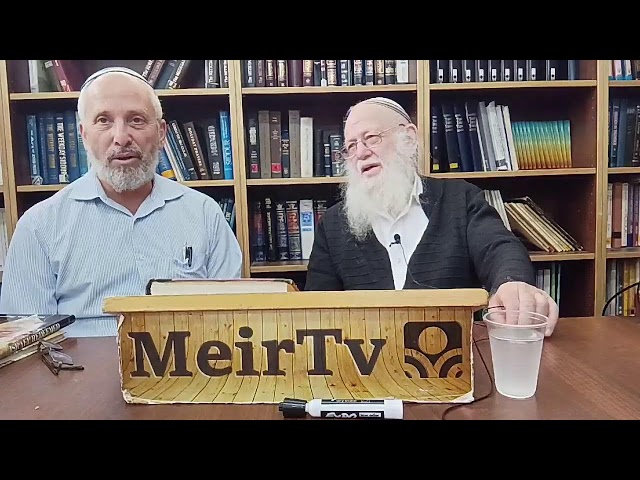 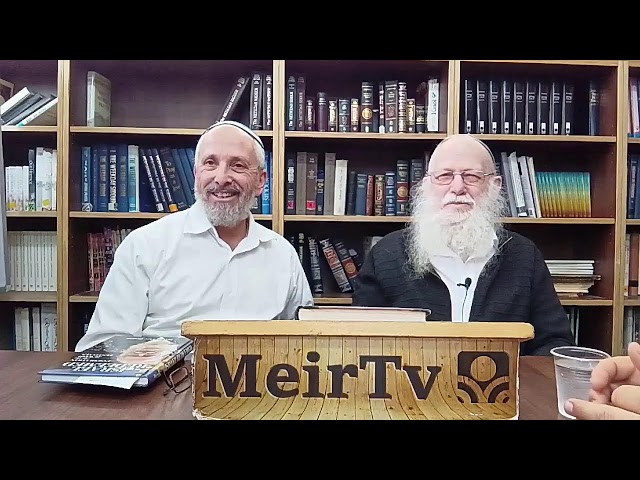 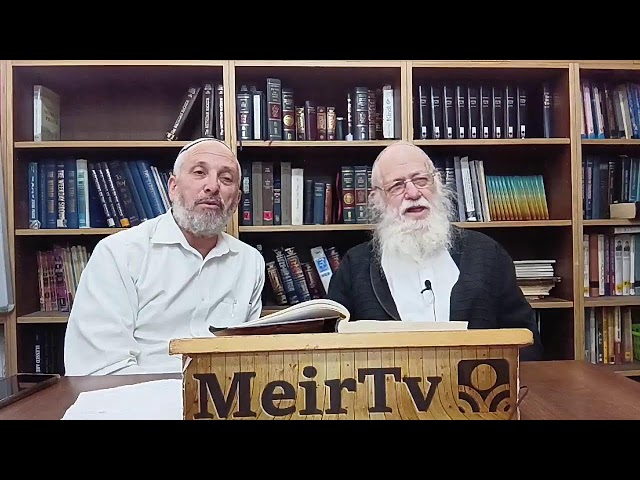 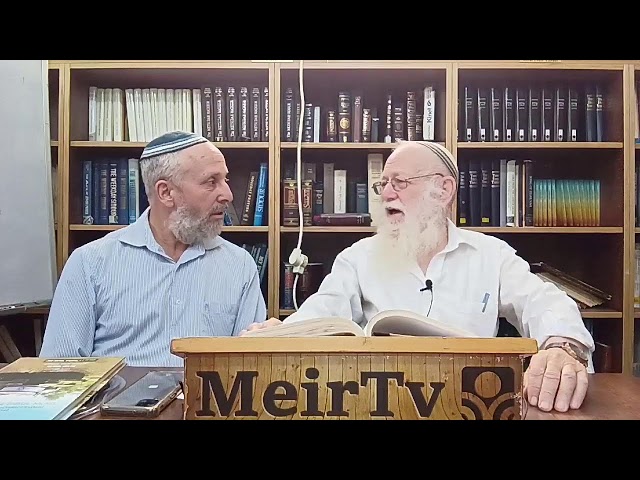 Posts - Shiurim from Rabbi Dov Begon
Sorry, No shiurim were found for this Rabbi