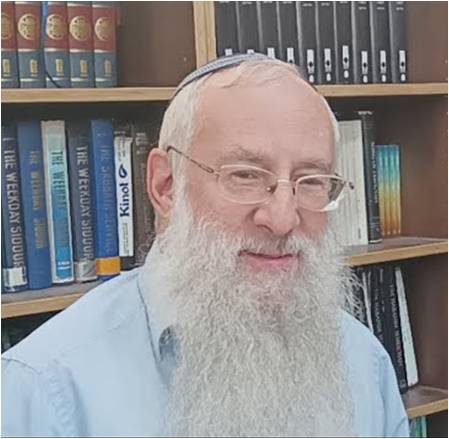 Rabbi Moshe Kaplan came to Israel after finishing high school in Los Angeles for (what he thought was) one year before going to university. After the year on the Hachshara program of Bnei Akiva on Kibbutz Yavne, however, he decided to study more about his Jewish background and then discovered the greater significance of the Jewish national return to the Land of Israel and the Redemption process and realized this is where he had to be. Emotionally, he wanted to go back to his family, friends and studies in university, but realized he could not turn his back on the amazing reality of the Redemption. He felt he had the obligation, opportunity and privilege to participate in this grand process of uplifting humanity and all creation. He therefore stayed in Israel and began teaching to share this vision with others.

Rabbi Moshe Kaplan has been studying in Merkaz HaRav Kook Yeshiva since 1976, including 6 years under the tutelage of HaRav Tzvi Yehuda HaKohen Kook, until his death in 1982. He was ordained by the Chief Rabbinate of Israel.

Rabbi Moshe Kaplan has been teaching at Machon Meir since before 1980. He was a lecturer at The Israel Center (NCSY) in Jerusalem (1983-1986) and at various yeshivot (Sha’alvim, Har Etzion) for Shabbat seminars and for the Am Segula group. The Rav was a respondent in Yeshivat Beit El’s “Ask the Rabbi” project.
He is among the staff of Torah researchers at Machon Halacha Brura which publishes the Talmud with the Birur Halacha according to the vision set down by Rav Kook (since 1990).

Rabbi Moshe Kaplan also edits and prepares for publication works on Jewish thought and the writings of Rav Kook. He is married with 9 children, living in Jerusalem.

The lectures are given on the Redemption process in order to understand the deeper significance (for the Jews and for the world) of the return of the Nation of Israel to its Land, using Biblical, Talmudic and Rabbinic sources. The focus is on developing a broad and holistic perspective of the world, to view everything “from the roots above,” a vision which transcends the moment and trains one to perceive the Hand of G-d and see the inner direction of history. This heightened sense of Emunah also helps prepare giants of spirit the nation needs so desperately who can assist in guiding it to its ultimate destiny and grandeur of being “a Kingdom of Priests and a Holy Nation.”

Another lecture series is an in-depth study of the works of Rav Kook, which, besides becoming familiar with the deep works of this unique Torah giant-scholar-leader-Chief Rabbi-thinker-mystic-author-poet, also attempts to develop the abovementioned vision. 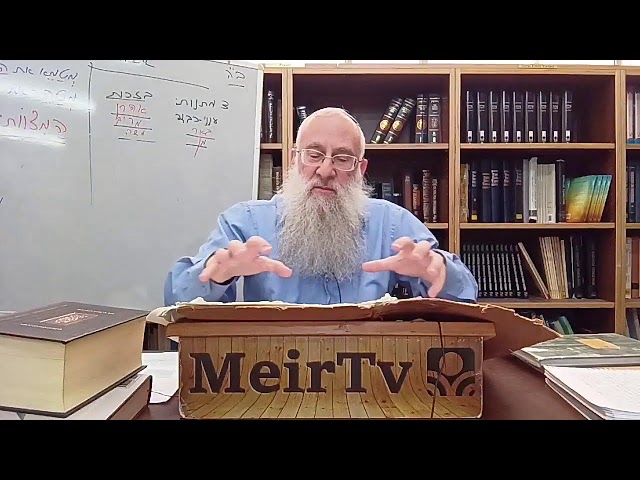 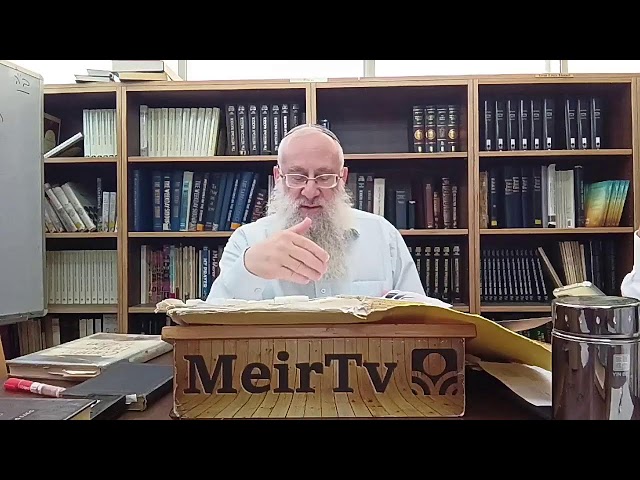 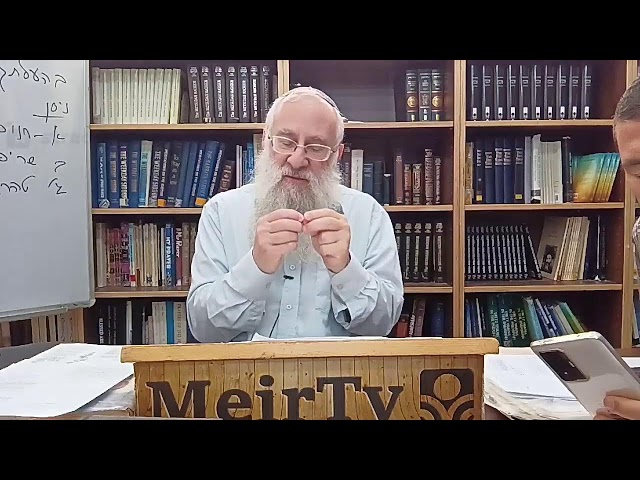 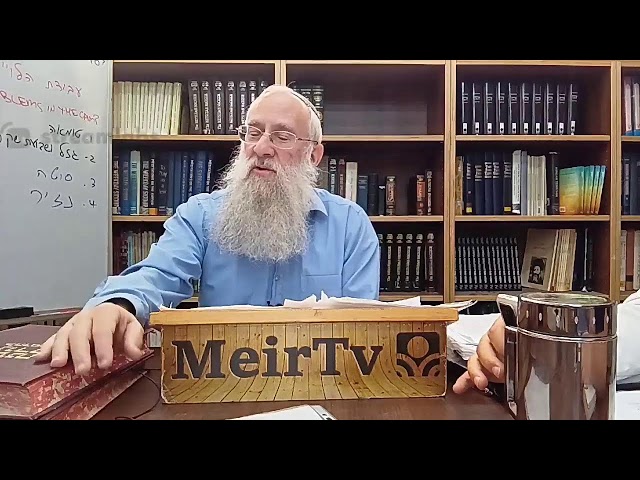 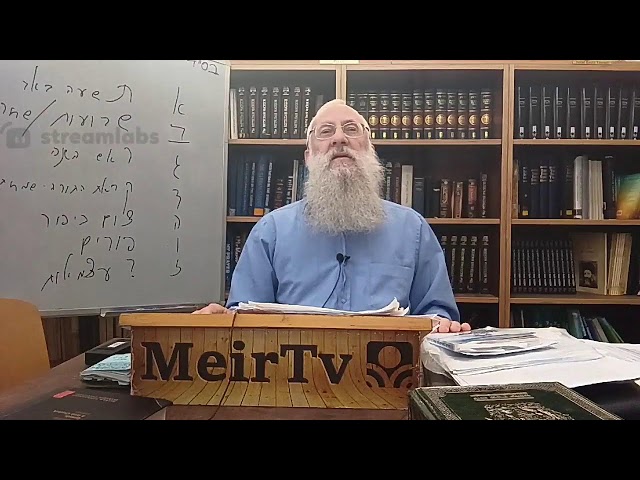 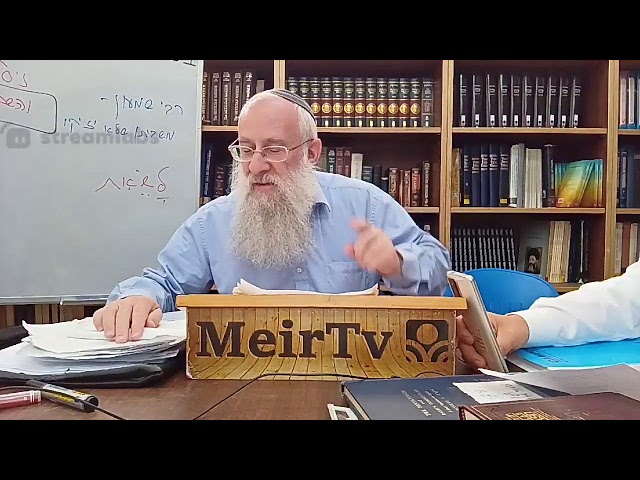 Posts - Shiurim from Rabbi Moshe Kaplan
Sorry, No shiurim were found for this Rabbi