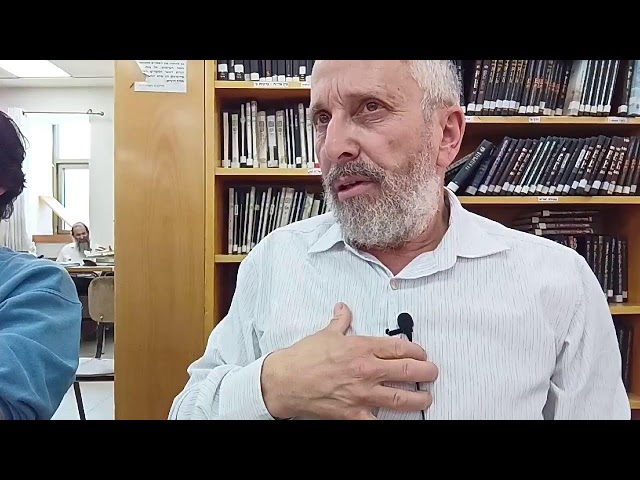 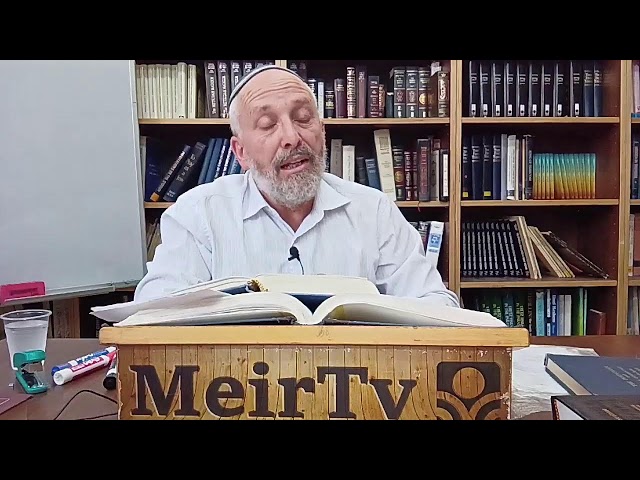 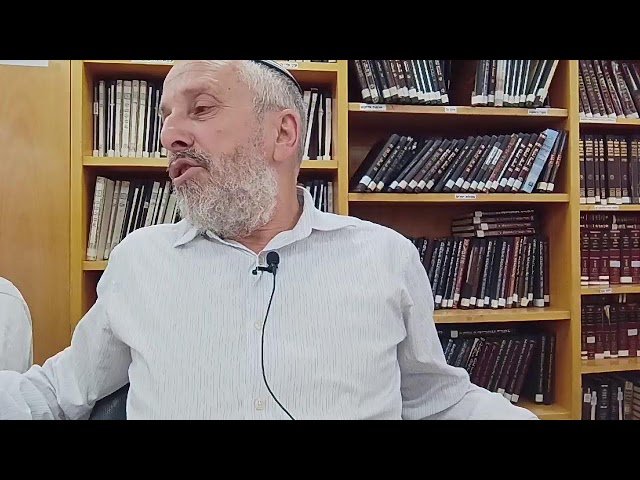 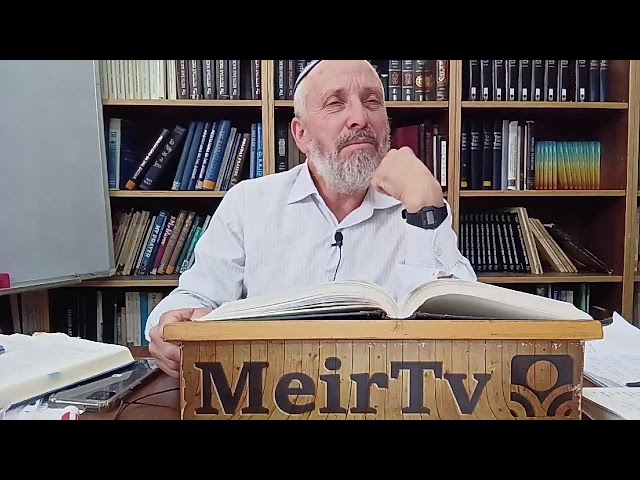 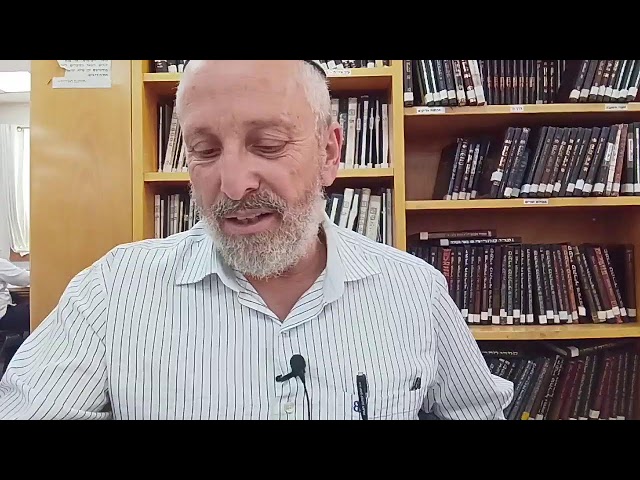 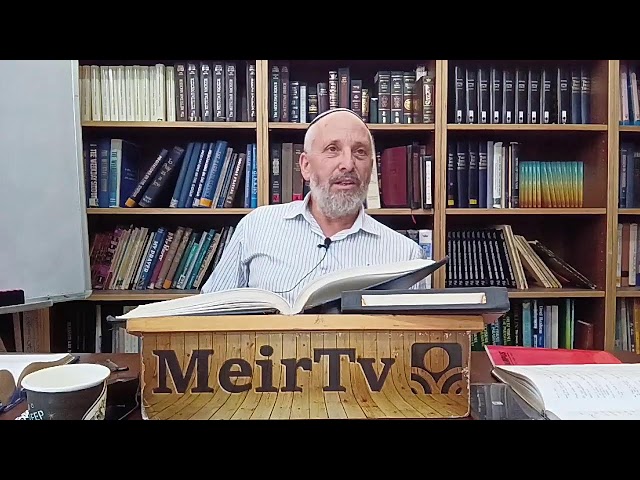 Why is it King Yoash the one to make Temple Repairs?

The Mishna in Megilah tractate has taught us that the last Shabbat before Rosh Chodesh Adar we read the section in the Torah that commands us of the giving of the half-shekel for the public financing, of Israel’s sacrifices. This is the first of four special readingsa in the upcoming five-six weeks. A braita in Megilah specifies the Haftara reading of Yehoiyada the priest which we find in Kings II, chapter 12. Upon reading the first six verses, we find a basic similarity between the Torah reading and this section in the book of Prophets which is in verse five, the term “Kesef over,” which hints to the half shekel.

Rav Elchanan Samet in his shiur on this subject gives light to understanding this verse and teaches that it is in the style of klal and prat—from the general to the particular. Ther general is “All holy monies that shall be brought to the House of G-d.” This is defined in the verse in three ways:

The novelty in this chapter is that the present king of the House of David, Yoash, has decided that all these monies shall go to what is called bedek habayit. Bedek habayit are those repairs that are needed in the breeches and breakings of the repairs of the walls of the holy temple. If we analyze the history that preceded King Yoash, we realize the very difficult days of disunity between the Judean and Israeli kingdoms: civil wars and bloodshed existed between them. Perhaps the Judean kingdom never realized the legitimacy of the Israeli kingdom and saw it as a rebelling entity. We note a change of policy in the great-grandfather of Yoash, Yehoshafat. He begins a new policy of appeasement with the Israeli kingdom. Instead of hatred and competition, tight cooperation in the fields of economics, politics and security exist between the two kingdoms. Even marriage between the two kingsdoms happens when Yehoshafat maries hid son Yoram to the daughter of King Ahav, Atalia. However, that’s when deep troubles resume. Unlike his father Yehoshafat who was one of the most righteous kings in the Tanakh, his son Yoram is a terrible tyrant. He murders his brothers to prevent any possible overtaking of his leadership. Maybe, not by mere incident is he so wicked that his wife is from the terrible King Ahav. After the passing away of Yoram, and his Ahaziah takes over, the mother Atalia doesn’t care for her son’s kingdom and she ruthlessly murders her grandchildren, the children of Ahaziah, and takes over herself. Only one child survived the massacre, and that is Yoash. As a baby he is saved by his aunt, Yehosheva, who is married to the high priest Yehoiyada. The baby is preserved and guarded in a hide-out place inside the holy temple. Educated by the high priest and the elders of Israel, when Yoash reaches the age of seven, his teachers feel that he can stand as the next king of the house of David. Yehoiyada establishes ties with the army and other leaders enabling the rebellion against Atalia.

This is the youngest king ever that led the Jewish people. He lived in a period when the holy temple was in a state of deterioration. With the walls of the temple breached, similar to what happened five hundred years later during the Greek infiltration. It is Yoash who literally grew up inside the temple that senses the need to have it repaired by collecting monies from the public of Israel.