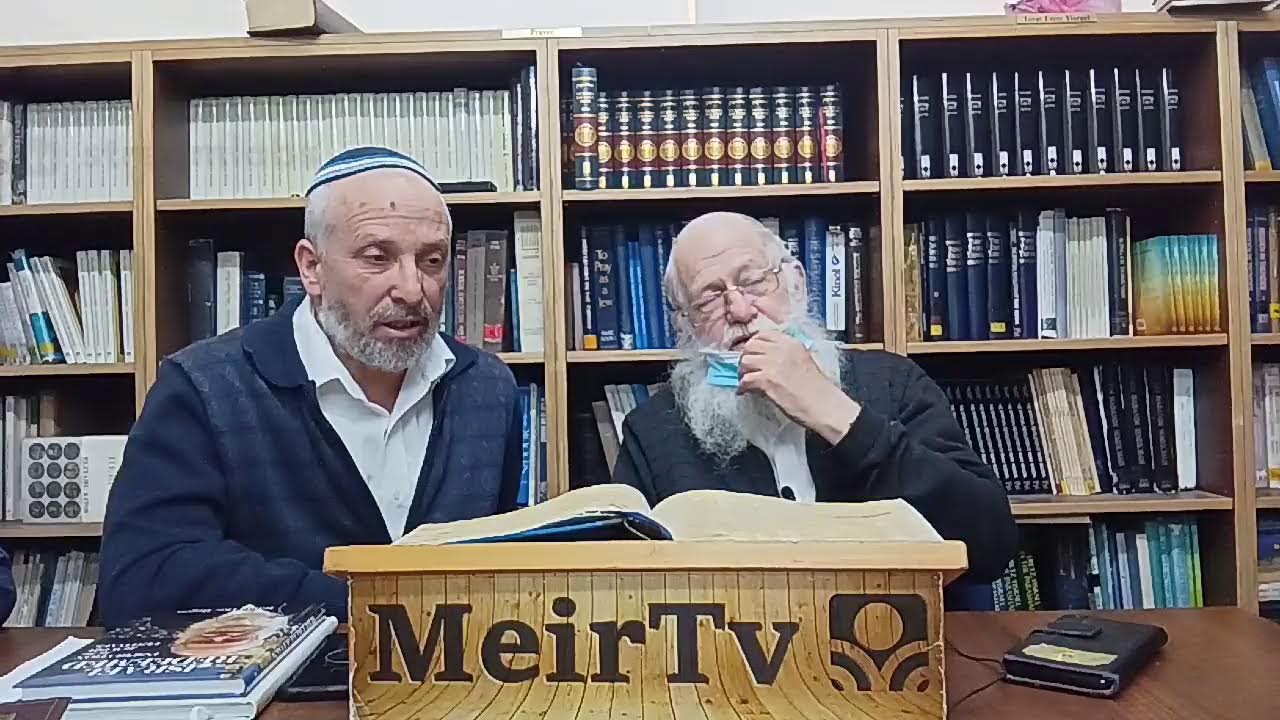 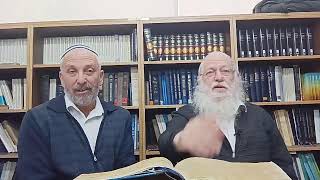 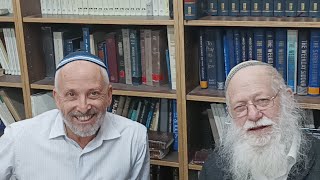 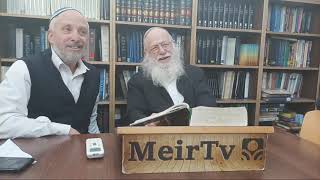 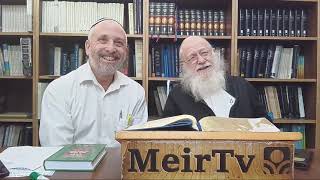 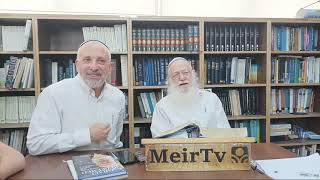 The Siege on Jerusalem – Then and Now

On the Tenth of Tevet, Nebuchadnezzar, King of Babylonia encamped on Jerusalem and brought it under cruel siege, resulting in the destruction of the First Temple. For that reason, we have a public fast on that day.

“We have a positive command from the prophets to fast on days in which troubles befell our ancestors. The purpose of such fasts is to arouse our hearts, to make us vigilant regarding paths to repentance. The fast is supposed to remind us of our evil deeds, and the deeds of our ancestors which were like our own deeds now and which ultimately brought those troubles upon them and us. By remembering these things, we can repent and make good.”

In our own generation, the generation of Holocaust and rebirth, the Chief Rabbinate has decreed that the Tenth of Tevet shall also be a day of remembrance for reciting the Kaddish in memory of those Jews murdered by the Nazis – may their name be blotted out – whose day of death remains unknown.

There is a deep connection between these two painful events in Jewish history – the destruction of the Temple and the awful Holocaust. Wicked Nebuchadnezzar and that enemy of the Jews from Germany both wished to snuff out the light of Israel from the world. In Jerusalem, in the Temple, G-d chose to reveal Himself and to reveal His light and bounty to Israel, and through them to the entire world. Nebuchadnezzar thought that through the destruction of the Temple, which is like the heart of Israel and the heart of the world, he would succeed in snuffing out the light of Israel, yet he was wrong. He did not understand that the Jewish People, the people G-d chose from all nations and that he called His “firstborn son Israel” (Exodus 4:22), were immortal, the people of eternity.

It is true that in the exile we are like “dry bones,” and in our times Hitler wanted to annihilate all of world Jewry like Haman. Yet he did not succeed, because the light of Israel cannot be extinguished, even when they are in the nadir of the exile. The eternity of Israel shall never fail.

Today, on the Tenth of Tevet this year, more than in any other year, we must remember that the siege on Jerusalem is still in force, and is even becoming more severe. This time, not just our enemies are tightening the siege on Jerusalem, having never ceased since the Six Day War from fighting us with the goal of conquering us. Rather, from within as well, great weakness has seized the Prime Minister, who has carved on his flag that we must establish an independent state for the Arabs who seek to steal the land of our life’s blood.

Sharon is under the tragic illusion that this will bring Israel peace. His dangerous mistake stems from a lack of awareness and understanding of the identity and purpose of the Jewish People. This shortcoming is the result of boorish ignorance regarding the tradition and history of our people. Let us hope that he and those who follow after him will repent and will return to their Jewish roots, and will understand the enormity of their error. We must hope that instead of establishing a state for the Arabs, they will strengthen our hold on Eretz Yisrael in general and on Jerusalem in particular.

It is the task of leadership to strengthen the people’s spirit, to bring them back to their roots and to make them stand erect. It is to make them recognize their irrevocable right to their entire land, and the virtue, worth and holiness of Jerusalem. Through our repenting in relation to our land, people and Torah, may we also merit to see the dangerous “Roadmap” nullified. And may the words of the prophets be fulfilled through us: “The fast of the fourth month, the fifth month, the seventh and the tenth, shall be to the house of Judah joy and gladness and cheerful seasons.” (Zechariah 8:19).